Over my career I've had to learn new things many, many times. I've been an elementary school teacher, a digital marketer, a software engineer, and now I'm a full-time developer advocate. Over and over again, I've had to learn completely new concepts. It's great; it keeps me humble, it keeps me happy. There's a lot of dopamine involved in learning. But one of the most difficult parts of learning is knowing what you don't know. And knowing what you don't know is important, because it keeps you from making the types of mistakes that emanate from errors in judgment.

I've learned a couple of things about defining the limits of my knowledge about a concept. I'm sharing my framework here in case it's helpful to anyone else in tech.

The first stage of getting to know a new concept is the easiest to define. I'm starting from nothing! 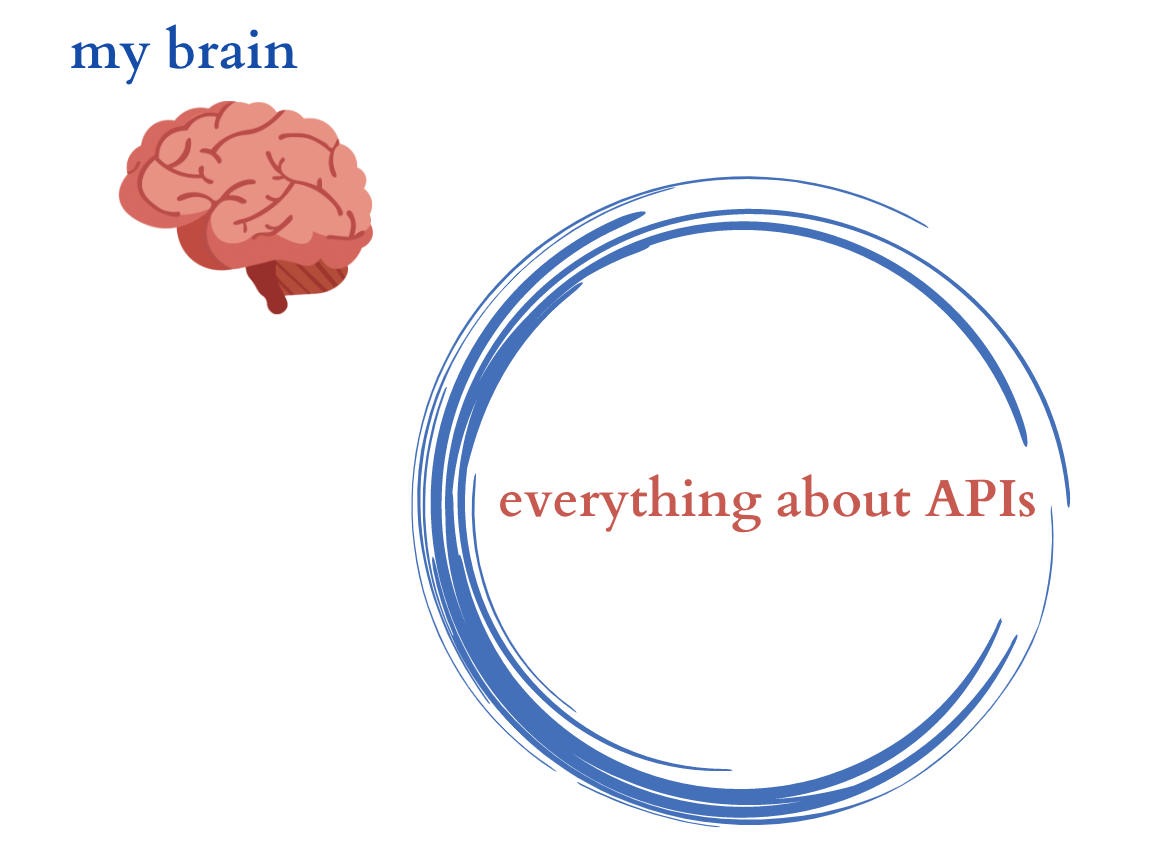 It doesn't get more accurate than that. I'm not kidding. "What you don't know" will surprise you again, and again, and again. The framework I'm suggesting here will not save you from being wrong in front of people. But I think it will give you some general guidance on how to approach learning new things.

Stage 2: One Instance of a Concept​

So let's consider universal concepts. Definitions that we all agree on. For example, an API according to Wikipedia is

"An application programming interface (API) is a way for two or more computer programs to communicate with each other."

Maybe that's not the most complete definition, but I think most techies would agree on what's there. Now, you can memorize this definition, but you won't have experiential knowledge of an API until you've met one out in the wild.

Let's say I'm at that stage. I'm getting used to querying a REST API, and I'm learning to build one myself with Python or Node Express or something. This definition applies to the REST API I'm building, so I'm gaining experience with one type of API. One particular instance of this universal concept. Here is another map of my brain:

So, I'm learning something about REST APIs. And that's it for now. The arrow is pointing to a boundary that I'm not aware of:

I don't know what's common to REST APIs and all APIs, and what's different.

Stage 3: Two instances, of different kinds, of a concept.​

I know that diagram just got complicated, I'm sorry. But this is the most important stage to take notes at. Why? Because when you realize what assumptions you've made, you realize what questions to ask the next time you encounter a new kind of API.

These are the assumptions I've made:

Now that those assumptions have been broken by my experience, I know what questions to ask next time I'm learning a new kind of API.

Stage 4: The third instance of a different kind.​

Ok, say I'm learning what a tRPC API is in order to implement on at work or something. Based on the kinds of assumptions I made last time, what might I ask now?

These questions will help me understand what a tRPC API is much faster than I understood what a REST or GraphQL API is.

I think every time you learn something new, you have to go through these 4 stages and there's not really a way around that.

But if you do it consciously, it speeds up the process of learning.

So when you're beginning, acknowledging "I know nothing about this. I should ask someone who knows something about this what is the best instance to build first," can save you some pain.

Then again, once you've built your first instance, acknowledging "I might be making assumptions here that don't apply to other instances. I should ask someone who has built other kinds of instances what the differences are," will help you make decisions about whether to learn a new paradigm when you're building your next instance.